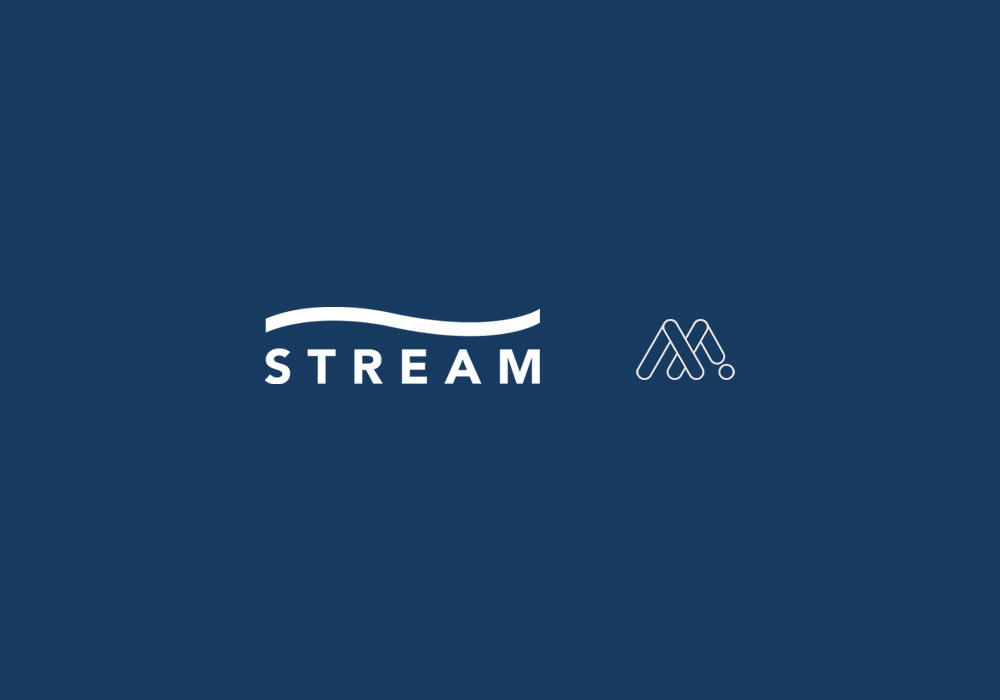 The following is a conversation with Vivian Jang, Director of Digital Marketing at Stream Realty Partners, on how using MarkUp in conjunction with Ceros helped streamline her company’s pitch process for real estate.

Headquartered in Dallas, Stream Realty Partners (Stream) is one of the fastest-growing full-service commercial real estate companies in the nation, with over 250 million square feet of office, industrial, retail, and healthcare assignments, resulting in over $3.6 billion in real estate transactions annually.

How did you come across MarkUp?

Vivian: I came across MarkUp through Ceros which I’ve used now at three different companies. We build a lot of our digital content inside the Ceros platform. It’s any content for business development purposes, whether that’s property marketing, pitch development, thought leadership, blogs, or microcontent.

What prompted you to start using MarkUp?

Vivian: I just know that when I see a good tool I try to use it as much as possible, but in regards to Stream’s usage of it, from a national level, we’re really trying to work out digital project communication with our local offices that typically work in their own silos. So we’re trying to break them out of that to see better collaboration at scale.

From a pitch development standpoint, we have used MarkUp in conjunction with Ceros. MarkUp was particularly integral for our Chicago market where we built a pitch deck with all of the bells and whistles in Ceros. Instead of our team writing out in a convoluted way what changes they needed on the deck, providing them with MarkUp was so beneficial because you were able to pinpoint the exact changes which made our workflow a lot easier. And we actually won that business [she laughs].

Before we get to the Chicago pitch, what did that collaboration process look like before MarkUp?

Vivian: Specifically for pitch development, when it came to tracking changes and resolving them, it was a messy process. Before MarkUp, you’d go over a preview of the content you created with your team and we’d have this laundry list of changes that were written out in an email. It would be extremely hard to follow because directions were unclear and a person couldn’t denote a specific area in which a change was needed. You know someone would say, “well this area looks blurry,” and you’d have no idea what they’re referring to. MarkUp resolves that by giving clear, referenced communication on our content.

How has MarkUp helped with digital collaboration at Stream Realty Partners?

Vivian: What I love about Markup is the ability for our designers or our production team to have a conversation in regards to any changes that come up. And we’re able to really dive deep or give an explanation. To be honest, some of the comments are more of a question so you’re able to answer them within the platform. So I’d say the greatest benefit of MarkUp is the ability to have clear communication on both the questions for a digital project and the specific comments.

So on the business development front, how did MarkUp come into play for that Chicago real estate pitch?

Vivian: This was one of our larger pitches and our team knew we had to be very specific and nitpicky about nailing the content of this pitch. At the same time, that made for a very difficult editing process. Before MarkUp, we’d have to get on a call and go through all of the edits in real-time which was more time-intensive. You’re working with multiple stakeholders and trying to fit dozens of different schedules into one timeframe to review changes. It was terrible. Once I saw MarkUp, I really saw it as an opportunity to accelerate change our management. What was interesting was that once the Chicago team used it, the volume of edits went down tremendously because they were able to pinpoint much clearer where edits needed to take place.

I decided I would try it with this team and it made the entire pitch preparation process so much easier. Everything was clearly communicated right up to the final change before submitting our pitch. As soon as this process was over, any time that we’ve created a new biz dev presentation since then, the folks on that Chicago team are the first ones who say, “Can you put this in MarkUp for us?” [she laughs]. It took off well.

What’s funny is that pitch content is now being replicated for other properties and we run it through MarkUp every time to establish changes and push it out again. All of this saves so much more time. That first pitch was really the breeding ground for MarkUp inside of Stream Realty.

Why do you see MarkUp as more of a platform than a one-time feedback tool?

Vivian: I see it as a platform because I can use it on so many different deliverables. Nowadays everything is in a digital world. It’s a platform that I even feel comfortable sharing with the C-Suite because it’s a great centralized repository of comments and it allows you to have an open dialogue with stakeholders. We create so many digital websites and it’s not just beneficial for us internally, but for our clients as well. Once it’s fully embedded in our workflow, we see MarkUp as being our central location for all content feedback.

We push our team to use tools like [Adobe] XD to refine the layout of different sites before they go live, but you really lose those nuances of interactivity and troubleshooting once content is live that you can’t capture in prototyping tools. Capturing comments on animation and just being able to see the breadth and life of a dynamic piece of content is crucial and MarkUp takes you through that final stage.

We know that marketers, creatives, and really anyone can be skeptical about adopting ‘yet another SaaS product’, so what would you say to someone who is hesitant about adding a platform like MarkUp to their workflow?

Vivian: At the end of the day what I’m looking for is efficiency. I would say if this is a platform that could possibly create more efficiencies for you, what’s holding you back? If you’re like me and you create a ton of digital content, this is going to remove the need for multiple emails back and forth without finding a resolution. So again, “What’s holding you back from using this?” is what I would say.

This is the second story in MarkUp’s Case Study Series. For more information on Stream Realty Partners, visit www.streamrealty.com. You can also follow Stream on Twitter @StreamRealty.