How Guru Used MarkUp to Collaborate on their Revamped Marketing Campaign 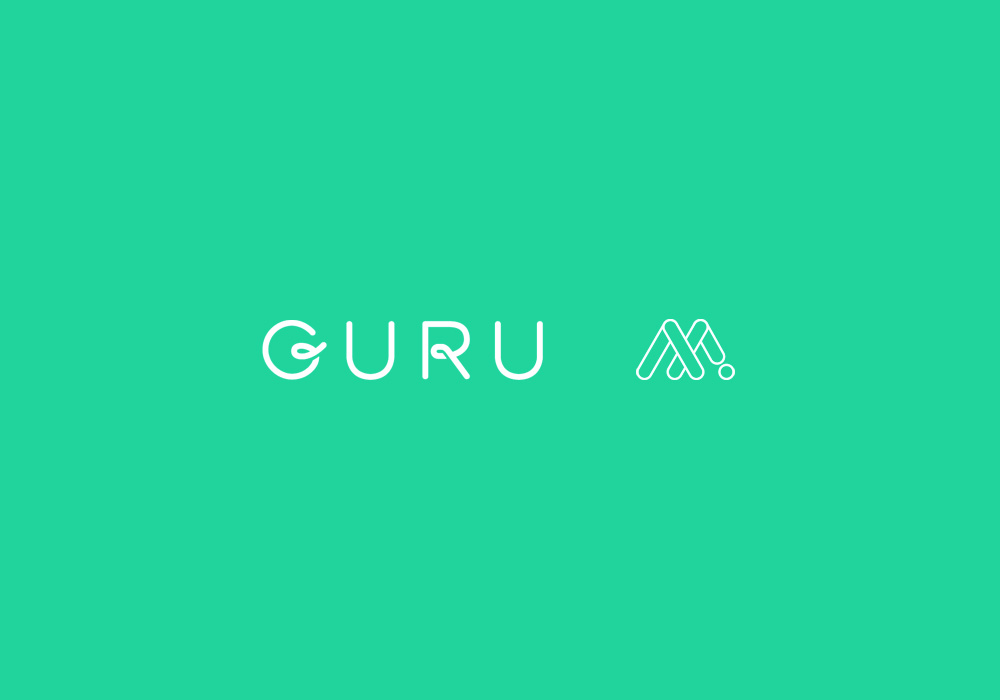 The following is a two-part conversation detailing how Guru, the leading Knowledge Management platform, discovered and leveraged MarkUp for its entire new SEO campaign launch. Part I of the conversation is with Bob Horan, Associate Creative Director at Guru, on discovering and implementing MarkUp. Part II features Leah Friedman, Senior Content Marketing Manager, on picking up and using the platform with her team.

Guru is a 195-person company with offices in Philadelphia and San Francisco. Their marketing team is about 20 total people.

How did you come across MarkUp?

Bob: I saw you on Product Hunt and it aligned perfectly with what we were looking to accomplish for our team.

What problem were you looking to solve with MarkUp?

Bob: I came into Guru as part of their brand team and recently we really needed to scale up our SEO and landing pages. Everyone started to look at me as being the person to address this. My first thought was, “How am I going to scale up all of these pages fast enough?” We started out in a Google Doc just figuring out what the content would be and then the team handed that to me to go and build these pages. And I started realizing, “Where the heck do we put all of this feedback? It’s all in various different places.”

We use InVision and in my mind I was like, “Why isn’t there an InVision for websites?”

I also wondered why certain CMS’s, like ours, didn’t have their own commenting platform or if they did, why it wasn’t well-built?

What was it like introducing MarkUp to your team?

Bob: Once I put the first landing page in MarkUp, I knew I was just going to share that MarkUp link in my team’s Slack Channel. And when I did, I just said “Hey this is on staging and it’s ready for feedback.”

No one asked any questions, they just did it [he laughs]. There was no formal roll out, there wasn’t even an announcement. Two or three weeks went by where no one even discussed this new platform we were using, and then I finally asked Leah, “By the way, do you like using this new MarkUp thing?” She was like “Oh my god, I love it, I want to do a testimonial with them.” So here we are.

What would you say to someone on a marketing or creative team who might be skeptical to use ‘another product?’

Bob: I would just say what happened to me. You can just seamlessly start using it and not even let anyone know. It’s that easy. I just shared our MarkUp link in Slack and said “this is where you go do things.” Feedback is already part of every team’s process. It’s just a matter of where you direct them. We just direct them to MarkUp now and no one asked any questions about it. There’s no barrier to get running with it. It’s just a better solution to whatever you’re doing right now in my mind. Why would someone in my position use something else when they have a better solution with MarkUp? MarkUp lets you check comments off when they’re done, lets it all be in one place, lets you have a conversation around it, and it’s just a much better way to manage feedback. It’s going to be better than whatever you’re doing right now, I can pretty much guarantee it.

What recommendations do you have for MarkUp moving forward?

Bob: As part of the feedback stage, we have a process where you submit requests through Asana and it would be amazing to turn MarkUp comments directly into Asana tasks.

Side note: This is coming soon 🙂

What were your initial thoughts when Bob sent over a MarkUp link?

Leah: As Bob said, we were revamping our SEO strategy and it required us to build a bunch of new pages…about 8 or 9 new ones. And in our first batch that we were spinning up, Bob, said, “Hey I’ve built the new pages and here’s where you can go to give feedback.”

So I open this [MarkUp] link expecting it to be a specific design tool where you have to pay to get seats and take a long time to set up an account and I immediately was like “Wait I can just add comments anywhere and it tells me if it’s been resolved?” To me it was just mind blowing.

You can see what everyone else has flagged. It’s easy to track the implementation of all of the changes with each landing page. Last week we launched 8 or 9 pages and it just made that edit round go so much more smoothly.

I said to Bob “I am so happy you found this platform [she laughs].”

Leah: When you’re trying to spin up a new page, it’s usually a conversation with you, your designer, product marketing, and a number of other stakeholders. And usually a page gets wire-framed or built. And if it’s a wireframe, it’s usually in a PDF and you try to put sticky notes on there, which never works. Or you start a long document where you’re pointing out longer comments and you go through multiple rounds where you worry someone has missed one of the comments. Especially if it’s a built page, your only option is to take copious notes.

This process has been true at a lot of places where I’ve worked. And it was true at Guru before we implemented MarkUp.

What would you tell someone who’s never used MarkUp before?

Leah: I’ve worked in so many CMS’s and design softwares and this is by far the simplest, most frictionless, easiest-to-get-going platform that I’ve ever worked in. There’s no ambiguity. It has all the functionality that I need to effectively give design feedback. I can’t believe this hasn’t existed before because it just makes the process so much easier.

Just having a ton of visibility into what people are finding in content revisions and having the peace of mind knowing that everything is going to be resolved is huge.

Why do you think MarkUp is more of a platform than a one-time feedback tool?

Leah: The content we’re creating today is foundational to a lot of our strategy going forward. Obviously we’ll go through iterations once they’re live, but just knowing that once we’ve made them live, they’ve already been seen and checked by a number of people in MarkUp and everyone’s comments have been resolved, that is huge to know. Within any organization, there’s always content to be created and reviewed. And for Guru, that review now takes place in MarkUp.

This is the start of MarkUp’s Case Study series. Guru is a collaborative knowledge management solution where answers find you–everywhere, every time. For more on Guru, you can go to getguru.com.