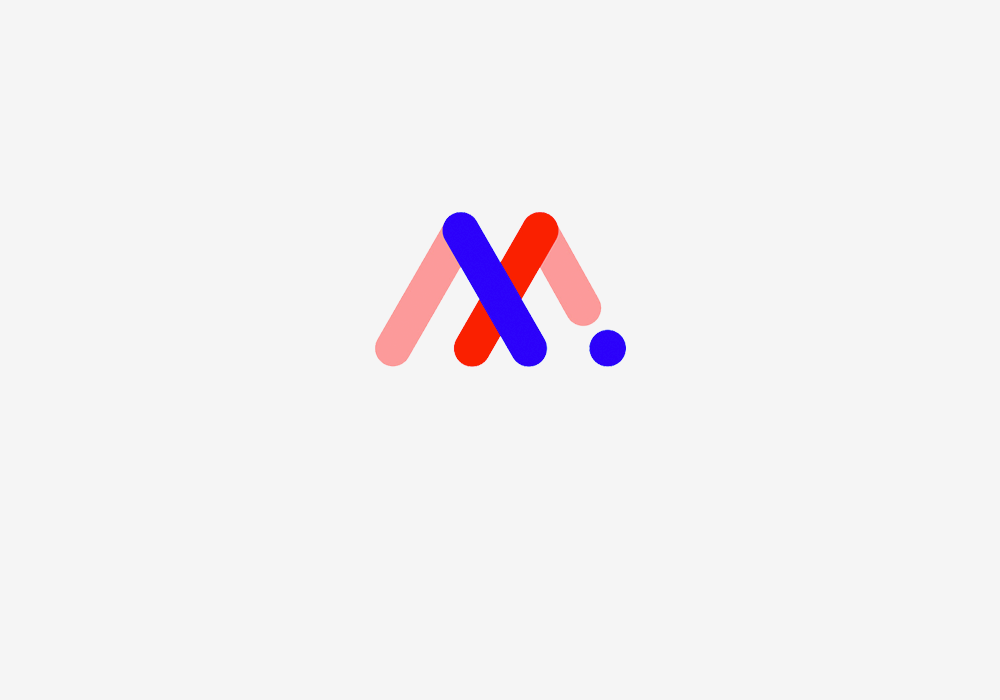 Last winter, the team at Ceros, a cloud-based content creation platform, began having discussions about a new product they wanted to build, something that would address an underlying problem for Ceros customers and the design community as a whole.

The issue revolved around highly inefficient feedback loops in the digital design process. Today, designers conceptualize a website, have their developers build it and project leads manage it. Controlling design feedback from start to finish, both internally with colleagues and externally with clients, is nearly impossible.

Through scores of screenshots, Google Docs, PDFs, email chains, Slack messages, and phone calls, collecting feedback is cumbersome at best and headache-inducing at its worst. During discovery calls with the design community, some designers recounted working on web design projects with PDFs that had over 100 pages of screenshots and comments.

InVision is often the go-to tool for prototyping web content and collecting feedback at the pre-build stage. But what’s been lacking in the market is a feedback tool for live or staging websites that typically go through several revisions before being finalized.

There needs to be an easier way to collect and give direct, visual, and contextual feedback on such a website. Something that would be wildly transparent, intuitive to all, and innate to the design process. Remember, people don’t need another productivity tool — they need consolidation.

In May of 2019, with a team of five developers, Ceros began its quest to build a tool that would eliminate the endless feedback loop with a quicker, easier, and cleaner solution.

MarkUp is a visual commenting platform that empowers designers, developers, marketers, and more to give contextual, collaborative feedback on digital content. MarkUp allows anyone to place comments directly on a piece of digital content (websites, landing pages, etc.) and share those projects seamlessly with anyone, anywhere for real-time collaboration.

Picture this: your URL lives as one, clean MarkUp project — comments strewn perfectly across each page, every spelling correction and spacing adjustment marked neatly with royal blue pins, and unlimited collaborators discussing the merits of a san serif font for that headline — all in just one platform.

No more screenshots. No more extra docs. No more headaches. No more mess.

In three months since our launch late last year, MarkUp has scaled to over 2,600 users, including designers from the likes of Bloomberg, Telegraph UK, and Cushman & Wakefield.

While it’s still early for the product, the team of five has now expanded. We’re taking in daily feedback from early adopters and iterating with weekly releases. Right now, MarkUp is free for individual use and Ceros’ message reigns as clear as ever:

To the frustrated designers; the creatives; the project managers; the clients; the lawyers; the publishing teams; the developers; and everyone else who has experienced this headache at some point in their lives: MarkUp is for you.

We’re beyond excited to see where 2020 takes us.

Try MarkUp today in just 10 seconds. We hope MarkUp brings you as much value as it has the early adopters who’ve pushed us forward.