Transforming the Designer-Client Relationship with MarkUp.io 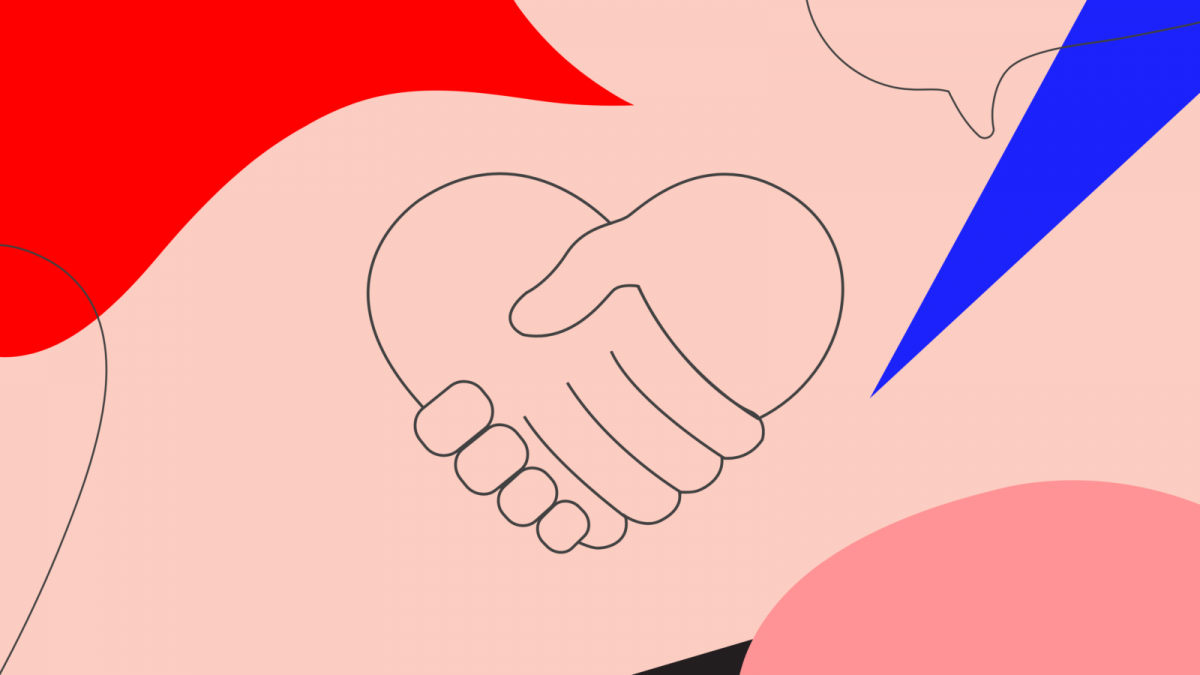 Whenever we’ve done blogs with our users in the past, we focused a lot on larger organizations or enterprise companies. Through conversations we’ve had with users each week, we see that MarkUp.io creates value for them across the board, but that value creation has differing degrees of impact, depending on the company.

For instance, enterprise marketing teams might use MarkUp.io to drastically improve their feedback loops; for smaller firms or solo web designers, MarkUp might fundamentally reshape their work. So when Frances Donner, one of two co-founders at di•puentes agency, reached out to do a blog with us, I was so intrigued to hear about her experience with MarkUp.io. This would be the first deep dive blog with a small agency halfway across the world.

Below is my conversation with her, which took place over Zoom on a cold March day for me in New York, and a beautifully warm, sunny day for her at her home in the Canary Islands.

How did you come across MarkUp.io?

We started using MarkUp.io through my partner, Marc. He is a web designer working primarily with Webflow and I joined the company with my expertise in personal branding and brand strategies. Marc takes everything that I build with the client and puts it into a website. So for going from brand concept to putting it all together in a website, we use MarkUp.io.

How has MarkUp.io helped you in working with your clients at di•puentes?

MarkUp.io lets us open up the stages of the design process to the customer, and it’s why we’re so lucky to use this tool. But it’s so much more than a tool. It’s an opportunity. It saves us so much time with back and forth feedback internally and externally. MarkUp.io is an invitation to work directly with my client in a quick, easy, and modern way.

It’s a behind-the-scenes look for the client so they can dive a little bit deeper into our processes for more transparency and for getting a better understanding of how we work. Many people don’t know what branding is exactly. They know the results but they don’t know or see how we get there. Our clients are interested in that side of things, so this is amazing for us to invite them into that experience with MarkUp.io.

MarkUp.io lets the client get a deeper and more connected feeling to the website, to their baby, their project. They feel like they are participating in the whole process because it’s so easy to make comments. It might sound weird, but there’s this magic about the interactivity and entertainment of working in MarkUp.io that brings so much joy to our clients. Entertainment might seem like a strange word to use, but that’s what it feels like.

You mentioned before our call that you tried other methods of feedback in the past. Why do you think MarkUp.io ultimately clicked for you?

I’m the kind of person who has to try everything on their own, and I’ve tried many things for feedback. The amount of to-do lists and kanban boards I’ve experimented with is too many to count. MarkUp.io is simply so much easier and it saves us so much time. But I think most importantly, it’s so cool for the client to be connected with their product. We’ve never had that before.

Before I was taking screenshots of everything and sending texts to the customers asking for their feedback. I had to re-ask if I understood everything correctly, and, if it was a “yes” or “no”, I’d have to ask again to clarify next steps. It would all take up so much time. With MarkUp.io, us and the client can see very transparently if we’re all aligned in our comments. The visual and written feedback in MarkUp.io avoids misunderstandings across the board, which I imagine for any business is great but working internationally is even more important.

Looking back on my call with Frances, some of her anecdotes are ones we hear a lot from our users. Some of the phrases, like, “MarkUp.io is so simple to use” and “saves us so much time” come up quite often. For our team, it’s great to hear those things, but we also try not to take things at the surface level. That’s why it’s so important to dive deeper with a user about why it’s simple or effective or a time-saver.

What was the problem beforehand?

On our call, Frances repeatedly mentioned how easy it was in the past for her and her clients to become misaligned on projects. No transparency, no clear methods of communication, no clean visual representation of what changes needed to take place. So on one hand you have those project-level issues, but there’s more: Frances detailed how clients never felt truly a part of the project. It’s the designer-client relationship that is paramount. While improving processes is great, building and nurturing that relationship through lasting and meaningful work is most important. And it’s often where agencies struggle the most. MarkUp.io, as Frances stated, is an “opportunity” to bridge that gap between the designer and client.

Hearing Frances talk about MarkUp.io as an opportunity for the client to become closer to their project is noteworthy, if not polarizing for some agencies to hear. We know that certain agencies like to keep their clients with enough freedom to explore changes without going over the top.

One of the beautiful things about MarkUp.io is you can control that conversation upfront. However you want the client to get involved in your creative process, MarkUp.io lets you push conventional boundaries as far as you want to go. And if there’s one thing creatives know about pushing boundaries, as Frances stated so well, that’s where the magic and joy for everyone in the process lies.

As always, you can use MarkUp.io anytime by visiting our website. Feel free to try it now.