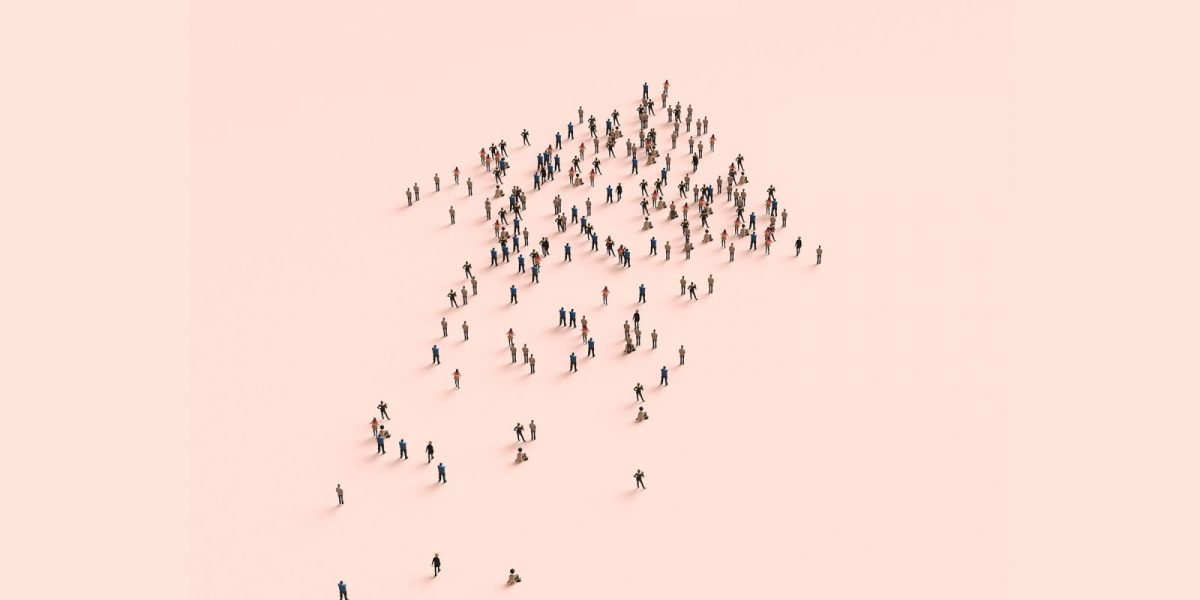 A question that every startup faces in normal times–and certainly now given the economic uncertainty around us–is where will you be in the next 2-3 years? What does that look like?

We brought this question to the forefront recently for our team. We walked through the typical “day in the life” scenario for individuals and teams using MarkUp in the year 2023 and what that could possibly look like. We also made predictions as to our user growth, employee headcount, and how many organizations would be using MarkUp.

It’s hard to know where you’re going if the road before you is unmarked and undefined. You can’t predict the future but we believe you can visualize it and pull your team, your users, and your stakeholders there in a concerted effort.

Before we go into detail about where we’re going, it’s important to start with the why here. And yes, I know that term gets used quite a bit. Start With Why by Simon Sinek has become required reading for all, not just in startups but for anything in life. Even with its over-usage at times, for those who abide by it, it’s absolutely critical for laying the groundwork of your mission. So we started with why.

Why does MarkUp exist?

Because digital collaboration is a fundamental part of any creative process and it’s riddled with poor products and status quo processes.

And because now, more than ever, teams are turning to collaboration platforms to work faster, smarter, and safer than before. There has never been a more prominent time to be launching and expanding products in the collaboration space. While the term “digital transformation” has been thrown around for years, the recent pandemic has accelerated the pace at which companies will adopt new collaboration technologies.

We exist to support those organizations that create and collaborate digitally.

So where will MarkUp be in 2023? What does that look like?

By the year 2023, MarkUp will have 5 million users across 150,000 organizations. There will be 100 employees working at MarkUp.

There are a few things to note about this outlook:

MarkUp’s growth has come from the product. We don’t spend excessively on ads because there’s no need to. Our mission is to provide a frictionless collaborative experience that maximizes value for any stakeholder in the digital creation process. It starts with the product.

We’re seeing MarkUp used just as frequently across large organizations as it is an agency or an SMB. So in order to support these growing use cases, where it’s not just someone on the creative or marketing team using MarkUp, but anyone across an organization, we spelled out the following narrative with common themes. The focus remains on product. Here’s MarkUp in 2-3 years:

7:30AM – Senior graphic designer, Mike, checks his phone and sees new MarkUp comment notifications that came in overnight. These are for his current digital project, an organizational monthly update that features business news, recent key hires, and industry stats that is sent to all of the company’s 100,000 stakeholders. This project has received input from 75 people within the company and has taken just two days to receive and work through revisions on MarkUp. He thinks about this time last year when monthly updates would take three-to-four weeks of painful process just to finalize. This update goes live today with plenty of time to spare.

8:00AM – Mike takes the train to work and looks at this specific MarkUp project on his phone for 20 minutes. He clears some comments and leaves the ones with higher priority for the office. The mobile version of MarkUp is remarkably simple and keeps him updated on changes to dozens of digital projects he has each month.

8:25 AM – Sarah, a Senior Communications Director who works from home, chats with two members of the company’s legal counsel about specific language used in company projections on page 3. Because the lawyers’ time is highly valuable, they take 15 minutes to converse in real-time inside of MarkUp’s chat functionality. She also highlights an important interactive revenue chart that needs last minute approval from the VP Finance, Jeff. She’s not sure if he’s used it before, but because they’re on an organizational-wide enterprise plan, all she needs to do is search and find his name when tagging him in a comment and he’ll receive an email.

8:46AM – The VP Finance, Jeff, receives an email from MarkUp. He’s never used this software before but once he clicks the notification and the Google SSO login without typing anything, he immediately sees the project and an in-app notification for him to address. Upon clicking that, he’s automatically taken to the comment left by Sarah: the revenue chart needs to be updated with current numbers reflecting a strong month of sales. He tags two members of his FP&A team to provide two different updated chart options for this critical part of the digital update.

8:49AM – Charlie and Tara on the FP&A team see a MarkUp comment come through their Slack channel.  Is Jeff getting the hang of this MarkUp thing? They never thought they’d see the day he became somewhat proficient at using a piece of software. Little do they know, this is his first time using it. It’s dead simple. They need to get updated charts ASAP. Tara has been working with Mike on the design team who has the charts. In her Slack project thread, which is connected to MarkUp, she tags Mike and asks for two options of charts, as updated with the numbers she provides.

8:51AM – Mike, coming back from the coffee machine, has an automatic Slack notification about a MarkUp comment. This thread is updated in real-time inside of the MarkUp application. He updates the interactive charts in Adobe XD. In the MarkUp thread, he clicks the XD integration and uploads both charts into a comment, tagging Tara and Jeff in the process.

Create Something That Didn’t Exist

8:58AM – Jeff sees the comment and thanks Mike, whom he’s never met before, for the quick reply. Mike smiles and gives him a thumbs up. Jeff remembers how annoying it was to try to get access to WordPress in the past, as the login was always changing. Thankfully, Jeff sees that MarkUp is fully integrated with their CMS, which allows Jeff to access projects with a click of a button. Further, because of the enterprise-level integration, he realizes he’s able to drag and view the new charts on the page in real-time, alternating between his options. He picks one and within the MarkUp thread, clicks the WordPress integration “update” button. The digital monthly publication has now been updated with the new revenue chart instantly within MarkUp.

10:15AM – Mark, the CEO, gets word from his chief of staff that their publication has been reviewed and edited by over 75 people in the last two days, including 10 people that made final critical revisions in just two hours this AM. The publication is ready to go. Mark thinks back to how difficult it was when he made the decision to produce these monthly updates. All he wanted was more transparency from his company to stakeholders. But his team wasn’t happy. People were scrambling to schedule meetings, get on calls, and worked late hours to try to get these publications out the door. Today, that’s a completely different story. And it’s just one of thousands of projects that goes through MarkUp each year in his organization.

How do we get there?

One thing that will always be at the heart of MarkUp is simplicity. While the integrations around MarkUp will allow us to be more interwoven into the existing systems at different organizations, MarkUp’s core functionality will center around ease of use, zero friction, and instantaneous time to value.

Our mission is to provide a frictionless collaborative experience that maximizes value for any stakeholder in the digital creation process. Day-by-day, one comment, one MarkUp project at a time.

Get started by creating a MarkUp now.