Behind the Numbers: A Geographical Look at 11,000 MarkUp Users 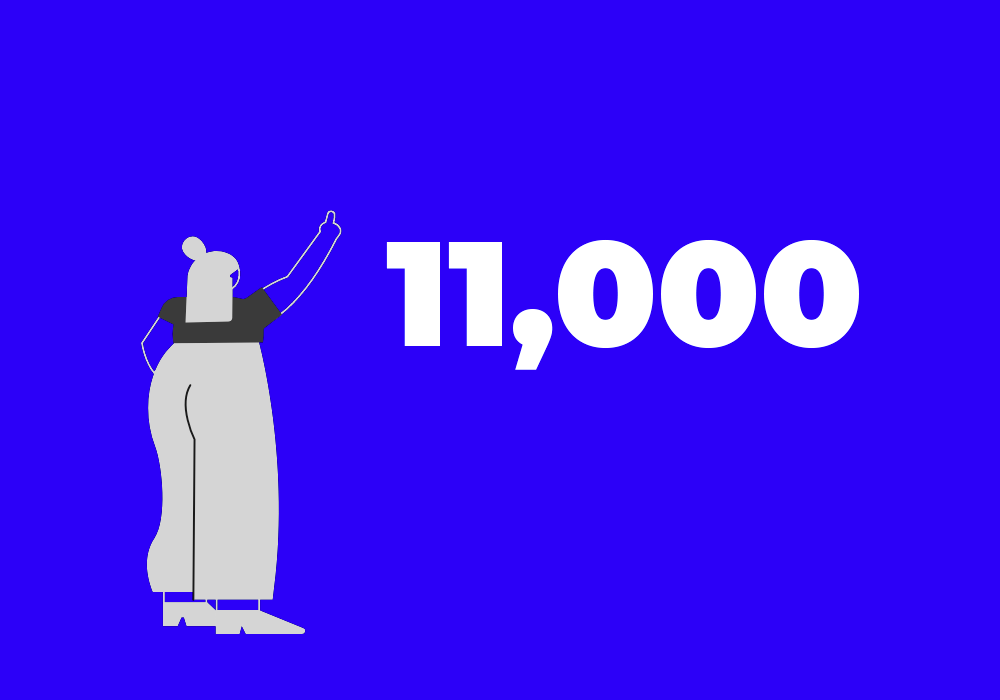 Keeping tabs on your users and how they’re leveraging your product has always been a staple for any company, doesn’t matter if it’s a startup or enterprise. You hear the terms MAUs, DAUs, cohorts, and a plethora of other analytical measures.

In addition to those typical metrics, something that we’ve found interesting, especially with a global freemium product, is geographical data. Where in the world are our users coming from? And what does their level of usage within our product tell us about that particular country and our prospects for finding “better” users there.

Part of what sparked the writing of this particular blog was a recent article in Forbes that claimed 80% of Figma’s users were outside of the US. When my co-founders and I read that, we were caught by surprise. We know we have a good amount of global users, but seeing 80% for one of the world’s best startups seemed crazy high. Does the path to hyper-growth lie outside the U.S.?

All of these questions led us to diving much deeper into our numbers, and what we originally saw didn’t surprise us too much.

The top five countries by MarkUp users were:

This was somewhat what we expected. The U.S. and UK are two of our top segments. We’ve known there to be a lot of top design-oriented and collaboration-focused thinkers coming out of Germany and we interact with them through Intercom, on Twitter, and in our Slack community. Lastly, Australia and Canada produce a lot of impressive agencies that we’ve been pushing to our product.

But we didn’t know the exact number for these countries or the dozens of other countries with MarkUp users.

Turns out that, while the U.S. is by far our largest country segment of users, 62% of MarkUps’ 11,000 users are actually outside the U.S.

MarkUp has over thirty countries where there are at least forty users and eighteen of those countries have over one-hundred MarkUp users, respectively. When we plotted that data on a graph, the U.S. is overwhelmingly the largest individual segment.

However, what is easily missed is the true power of the long-tail segments below the U.S. Every single one of these segments tells a story about how they’re adopting MarkUp, their composition, and better ways to attract more users from these areas.

In terms of global usage, when we aggregate these countries by regions, we see a different story.

Europe, Middle East, and Africa are ahead of the US, and with the addition of APAC on top of that, the saturation outside of the U.S is much larger. The aggregate countries that make up the long-tail can’t be ignored.

What has also been interesting about geographical data is how different countries adopt the product in different ways. For instance, a country with one of our best adoption rates (a measure of how many users from that country’s cohort end up using MarkUp 10 or more times) is South Africa.

Diving into the South African cohort more, we actually see a lot of agencies coming from there. In the data, you can see fast adoption post-signup, and unique sessions rising very quickly per person. On average, it’s typically 2-3 people per company. We see really fast usage, then a slight pause, before that usage picks up again. This speaks to the nature of their work, taking on client projects for weeks at a time, slowing, and then racing again as new work comes in.

These insights can be repeated across any region or specific country. And user interviews will tell us what project flow looks like in those countries or industries right now, especially when there’s uncertain demand in a challenging economic environment.

On the contrary from South Africa, if you look at the U.S., the highest adoption rates are coming from enterprise companies (something we wrote about in a recent blog). Unlike the fast, focused growth from agencies in South Africa, it typically takes this segment a few months to not only see a large number of users grow within the same company, but also see a rise in unique sessions per users.

This growth is slower but the usage ends up being more consistent and user saturation much deeper. We can see a trend here with enterprises who have consistent projects that require input from numerous stakeholders within the same company, month over month.

While this data is extremely high level and just the beginning, it’s really insightful for how we can not only better target specific geographical segments of users with relevant messaging but also how we can eventually tailor MarkUp to meet the different demands of users no matter the style of company or part of the world.

This all bodes to our ongoing mission to make digital collaboration remarkably efficient and scalable within any organization, whether a startup or enterprise, agency or major corporation, inside the U.S. or around the globe.