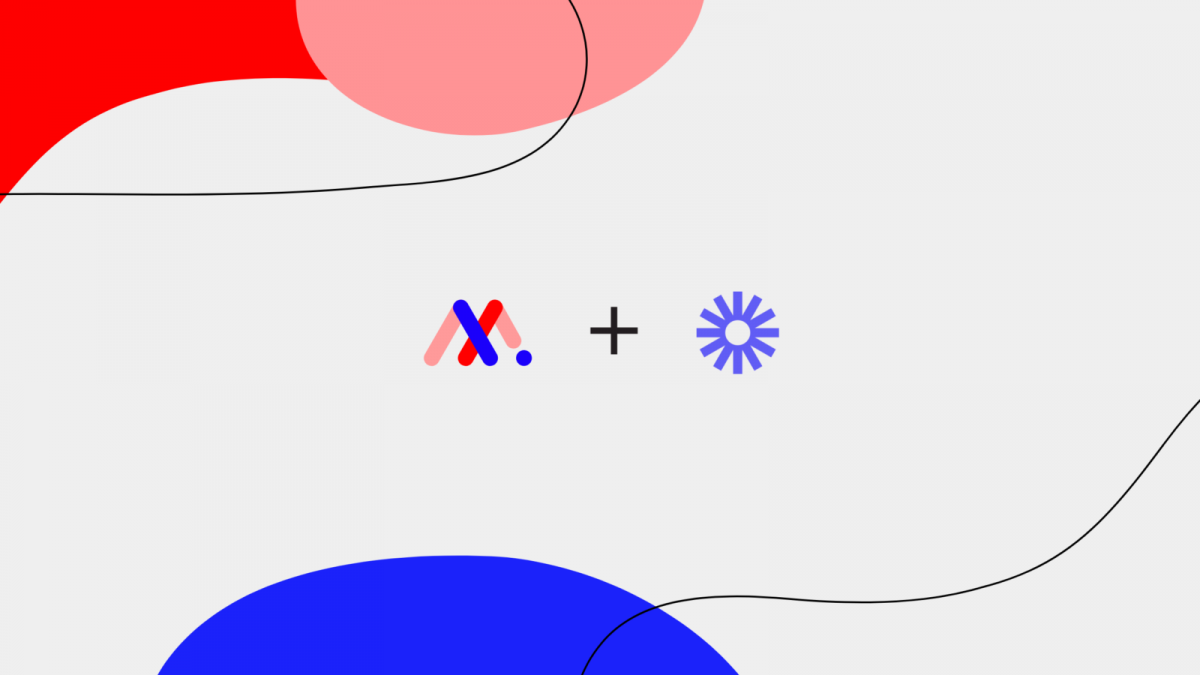 “Can you please add integrations to MarkUp.io?”

This question comes up a lot and typically involves the usual suspects: Slack, Zapier, Trello, Asana, Figma, XD, and more.

Don’t get us wrong — these are all amazing products that we plan on integrating with down the line. But for MarkUp.io’s first integration, our team wanted to make sure we nailed it for all of our users. Something that would feel so natural and seamless to the current app that people would think: what the hell was my life like before this?

If there is one app I use just as much as MarkUp.io, it is the simple, elegant, and extremely effective Loom extension. Loom is basically the record button for the internet. With Loom, you can record your screen and face to send highly contextual video messages that are perfect for collaboration. We use Loom for MarkUp.io support videos, product testing, demo recordings, and sometimes just to leave a general note for someone to view later.

Backed by VC Andreessen Horowitz and boasting 14 million users, Loom makes asynchronous collaboration a thing of beauty — something we believe in deeply at MarkUp.io.

Over the last year, on so many occasions, our team looked at Loom and said, “what if you could record your screen while leaving a comment inside MarkUp.io?”

There would be so much more context in each and every pin that you place; every item you want changed, fixed, or added. Instead of just commenting with text, you could record your screen to explain in more detail why that comment mattered and what you were referring to. It adds personality, nuance, and clarity. It would be the perfect complement to MarkUp.io, one that would feel less of an upgrade than a natural component to the product’s core functionality.

MarkUp.io + Loom = a match made in heaven

A few months back, we reached out to Loom. We didn’t know where the conversation would go. We just knew that these two products were meant for each other. It was sort of a, “Hey, we make commenting on any website really easy. You make video messaging really easy. Want to grab a drink?”

Guess what? They said yes!

It turned out that Loom was in the nascent stages of their LoomSDK beta program and looking for early access partners. After a review process, MarkUp.io was picked as one of about 10 products globally to partner with Loom to begin testing and developing the Loom integration.

So today, after months of planning, designing, building, and testing, we’re excited to officially announce this partnership and that early access for our Loom integration has now begun! Back to our vision from over a year ago, you can now, in fact, record your screen while leaving a comment inside MarkUp.io. And, yes, it is a thing of beauty.

Peanut butter and jelly. Batman and Robin. Loom and MarkUp.io. A new dynamic duo is here and here for good. You can sign up to get early access here. General availability is expected at the end of June.