From Design to Publish: How TUI Group’s Creative Process is 50% Faster with MarkUp.io 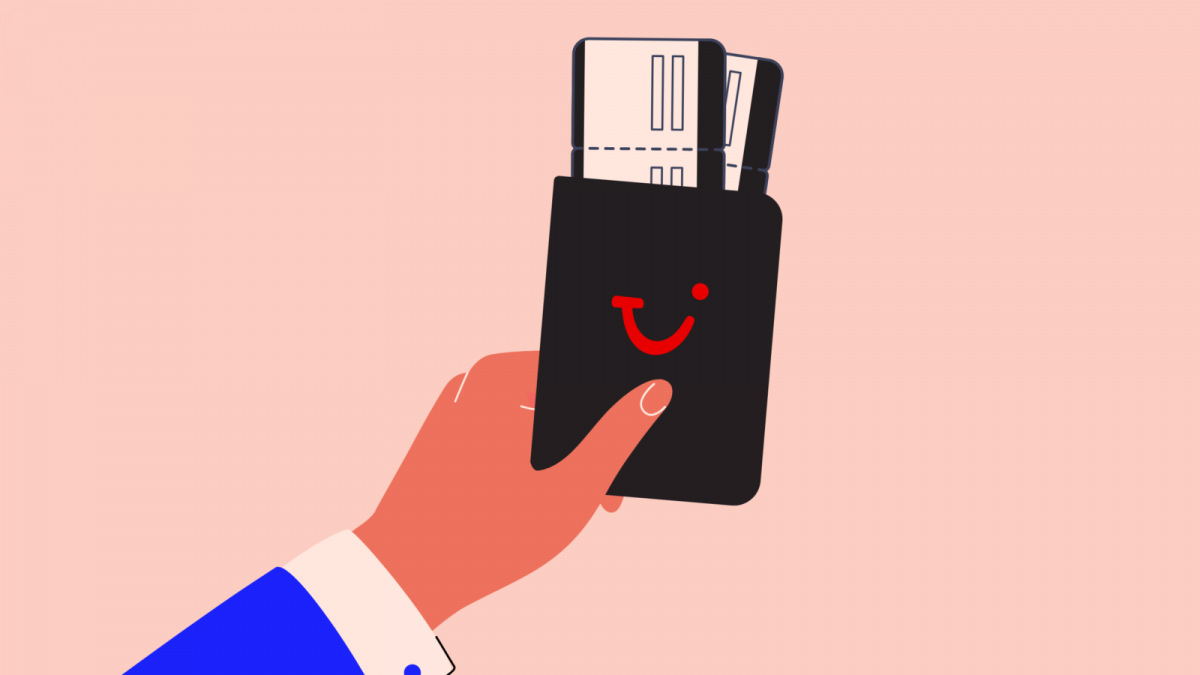 The following is a conversation on the creative process with Janine Common, Sarah Wilkinson, and Rosa Capacchione of TUI Group.

In this discussion, we explore how the creative team at TUI has been leveraging MarkUp.io’s PDF collaboration functionality. We touch on their team’s adoption of the product, the types of content they’re using in MarkUp.io, and how the platform has sped up their creative process by 50%.

Thank you all for joining me today! Could you tell me a bit about yourselves, TUI, and how you came across MarkUp.io in the first place?

Janine: Sure, I’ll go ahead. I’m Janine Common, a Lifestyle Art Editor at TUI. On the content side, we work with digital experiences in Ceros, print brochures, and social media design.

Sarah: I’m Sarah, a lifestyle designer within Janine’s team. We were introduced to MarkUp.io through our success manager at Ceros. It’s become a really, really useful tool for us both with digital experiences and for print now as well.

Rosa: I’m Rosa, and yep, we got involved with MarkUp.io through Ceros. MarkUp.io was totally new for us and it was great to be able to collaborate on Ceros experiences by using this tool. When we found out we could also use it for PDFs, that’s when it became a significant platform for us.

Fantastic. Thank you all. You know, there is something I was curious about on the Ceros side of things. Have you been able to publish faster or create more content in the studio because of MarkUp.io? Or has it had no immediate impact on that front?

Janine: I think it definitely speeds the process up. It means we can get amends back to us quicker. It means that people can leave more specific feedback as well. Before, we’d just get a general email of feedback that takes a while to sort through. With MarkUp.io, having visible comments on each section of an experience or brochure is so much easier to pinpoint what we actually need to change and get done quicker.

Sarah: Yes. For example, I work with our cruise product team, Marella Cruises, and we put together a Cruise Calendar mostly for internal use. When we share it around the company in MarkUp.io, it’s 50% quicker than trying to collect feedback from everyone in an email.

That’s exceptional! Really love to hear about those productivity gains with the product. So what about sharing a MarkUp.io link outside of your organization…how has that process been? It’s one thing to keep feedback internal, but the external side of things is just as important.

Janine: I started using MarkUp.io with our third parties. We have partnerships with Universal Studios and Sea World, and the content we’re creating with them can have lengthy changes. I’ve found that using MarkUp.io makes it so quick and easy. Often, they have to supply us with additional logos and imagery. The fact that they can attach it all to a MarkUp comment makes it so easy for me to see what they’re referencing. Then, I can download that image and make the change really quickly. I’ve definitely noticed a massive improvement.

Rosa: Do they love it as well, Janine?

Janine: They just started using it. I think they’re so surprised that all of the feedback is going through in real-time to one place. They are always double-checking that it’s gone through, and I’m like, “Don’t worry, I see it!”

Haha, that’s great! Yeah, it can be eye-opening for people when they realize there actually is a much simpler way of providing feedback. That’s the feeling we want to inspire in them. Shifting to PDF collaboration, this has obviously been a recent development in MarkUp.io. How has that process been for you so far and what was life like before PDF functionality in MarkUp.io?

Janine: For us, we’d create PDFs, put them in a folder, make people aware of where they existed, and email that file over to people. Often, the files would be too heavy, so that would involve using something like WeTransfer. So, yet another step in the process. That’s where MarkUp.io is really simple. It’s all contained in one place. I can copy the link and send it directly to whoever I need to. Overall, MarkUp.io has greatly reduced the steps in our cycle.

Rosa: To add to that, some stakeholders wouldn’t even know how to use commenting in PDFs. So we’d also receive comments back from them in other forms away from the PDF itself, which was very hard to compile.

Yes. One thing we’ve heard time and again is the extra software and steps needed to just provide feedback on a PDF are so outdated and cumbersome.

Janine: Yeah, there’s been no friction. The people I’ve shared it with have been able to access each project just fine. Before, I would be going into the email, checking the path of the PDF file, and hoping that the people I sent it to would also have access to that file. Sharing on MarkUp.io has made it effortless.

Excellent! Now, onto the last question I have. What would you say to someone who is stuck in their usual creative process and doesn’t realize something like MarkUp.io exists?

Janine: I would definitely encourage them to give it a try. If increasing their production levels and being efficient is what’s key for them, then MarkUp.io is definitely something they would need to move towards.

Sarah: It’s such a nice user experience as well compared to using PDFs in things like Acrobat. With constant development, MarkUp.io gets better every time.

Rosa: I agree with all of the above!

Seeing the way MarkUp.io has completely changed this team’s pace and feedback style brings us a lot of joy. While websites and image collaboration have been at the forefront of MarkUp.io for a while, PDFs were a vital step for the product. It’s paid off in stories like this.

We want to give teams an easier way to comment, collaborate, and connect on PDFs by halving the time needed for the creative process. Something that turns the status quo–excess steps, tools, and permissions–on its head and allows for a remarkably simple experience. You heard it in their comments; you noticed it in the surprised voices of their stakeholders who didn’t realize this was possible; now you can experience it for yourself on MarkUp.io.

PDF collaboration has been downright broken for years. Fortunately, that’s no longer the case.