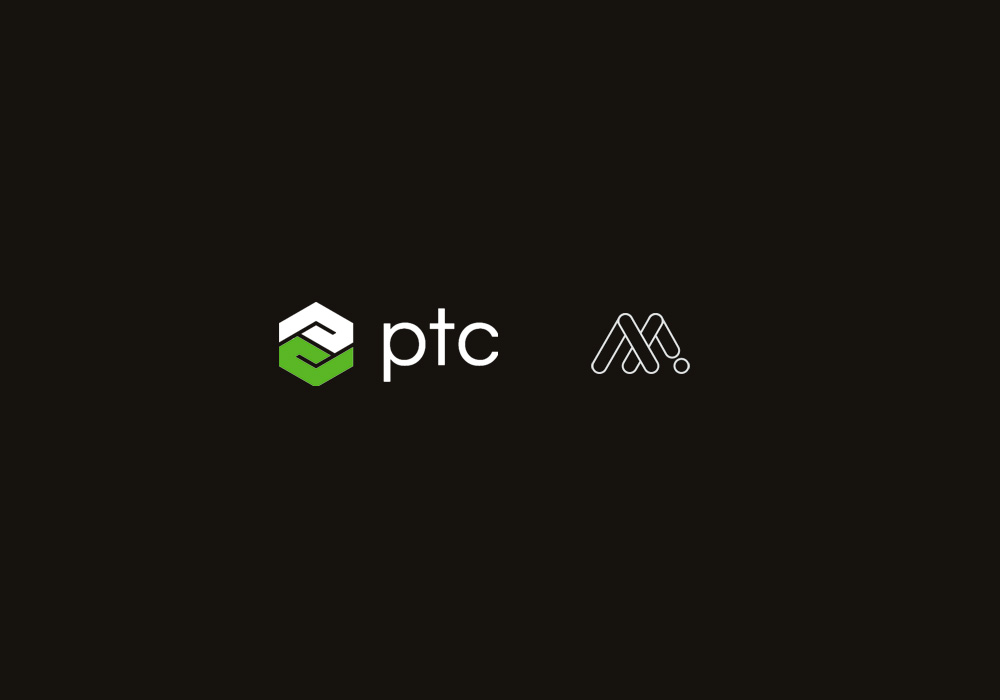 The following is a conversation with Claire Cavanaugh, Senior Content Marketing Specialist at PTC, David Dumais, Visual and Design Strategist at PTC, and Greg DiNardo, Product Lead at MarkUp.io on how MarkUp.io has allowed them to move on from PDFs and various project management tools to make their feedback process contextual.

Claire and David are based in Portland, ME and have been using MarkUp.io at PTC since January 2020, while MarkUp.io was still in beta. Claire, David, and the rest of the PTC team have seen the MarkUp.io product evolve over the past several months and have provided some great feedback along the way to help us shape the product.

Headquartered in Boston, MA, PTC, Inc. is a publicly traded, American computer software and services company that employs over 6,000 people across 80 offices and 30 countries. It has 1,150 technology partners and over $1 billion in revenue.

David: Prior to using Markup.io, we were just using PDFs. I think that’s pretty common in the space to make a PDF, send it around, collect comments, and send it back to the designer to make changes. By the end of the process, you have seven versions, and it can become very confusing. That’s how we were doing everything, from e-books to infographics. Then we would track our edits in project management tools, where people would have to describe each item that needed to be updated. It was actually a massive pain point that we didn’t really realize until we found MarkUp.io.

Claire: Yeah, before MarkUp.io, other content leads and I had been wishing that there had been a way to comment directly on a Ceros experience and other digital content during the review cycle. Writing out our feedback and sending it directly to our designers, David and Jess, was working okay, but as David said, I found myself having to describe the section I had notes on which was a bit tricky, especially with a dynamic piece of content like a Ceros infographic.

What problem were you looking to solve with MarkUp.io and did MarkUp.io help?

Claire: From the content side, we have been wishing there was a way to comment directly on the experience. Writing it out beforehand on PDFs or through email or a project management tool was just taking a lot of extra time. Telling David or Jess, “So this section where it flips around, please change the copy to XYZ” was tedious. MarkUp.io gave us a way to comment directly on the content and provide feedback about a specific element and track our feedback through the review cycle. It definitely makes it a lot easier.

David: It was kind of funny, back in January, I literally got an email from Greg, another person on the content team, who asked me:

“Is there any better way to give you feedback?”

I said, “unfortunately not that I’m aware of.”

Then literally 24 hours later, I received an email from Ceros introducing MarkUp.io and I thought to myself:

“Wait, what?  I just had this whole conversation with Greg and all of a sudden I get this email from Ceros introducing a new product that solves the exact issue we were talking about.”

So I forwarded him this email and said: “Greg, you need to check this out…”

We had this rejoicing moment. It was funny. It was exactly what we needed.

How does MarkUp.io save you and your team time in the review cycle?

Claire: Speaking to my own experience managing the review process, being able to comment directly on any piece of content definitely takes me way less time to give feedback than in the past.

David: Oh yeah, for sure. I think it’s the design, but I also think it’s the coordination part, like Claire was saying, instead of trying to describe certain things, just being able to stick a pin on it and change copy here. I’m not hunting for “that comment in the third paragraph, three quarters of the way down the page.” It’s contextual and makes so much sense and expedites the process.

Claire: I really like that MarkUp.io simplifies the review process by providing a platform for me to communicate to the design team as quickly and as clearly as possible.

David: I love the ability to resolve comments. I didn’t realize how annoying that is in a PDF, for example, if you get a PDF with 37 comments, it’s a lot to go through. Then when you go through, you can delete each one of them. But it’s not a fun process and there is no great trail of what has been done and what hasn’t.

With MarkUp.io, I can easily track the changes that need to be made, make the changes, click the resolved button, and boom, it’s on the resolved side. Then I can toggle back to the active tab, see what’s next, and go from there. Most people really like being able to work off an organized list, so this makes it really easy, and it’s a good feeling to see that active task list disappear. It’s very satisfying to click through those and then have the discussion with Claire, or whoever I’m collaborating with, to say “okay, here’s this one thing I wasn’t sure about.”

Whereas with a PDF it’s like, “I had a question about this, I think it was on page 4 or 5, I can’t exactly remember, let me try and find it…” and it gets confusing. With MarkUp.io, you don’t have any of that; it’s just so much easier and more seamless. It’s super powerful.

If you were to introduce MarkUp.io to someone and they were skeptical about trying another product, what would you tell them?

Claire: I would say, it’s not like you’re giving yourself an extra task of signing up and using another product, but you’re actually going to save countless time by being able to collaborate through the review process both for the person providing feedback and for the designer who needs to implement that feedback. I’d also say it’s very easy to familiarize yourself with the product. It’s really simple and intuitive, so you’re not taking any extra time to learn it really, either.

David: I would say, here’s something that is going to allow us to do better work faster. Pretty simple.

What was that process of introducing MarkUp.io to your team like?

Claire: We didn’t have any issues onboarding, everything went smoothly, and again, we found it really intuitive and easy to use. Ultimately, it was a pretty seamless transition.

David: For whatever it’s worth, I don’t know if it was user feedback or user behavior, but you all seeing there was a need for this type of tool was really well received by our team. It not only helps us use Ceros and make that experience even better, but having MarkUp.io support our efforts of moving our content creation in the direction of interactive, digital-first approach, for everything, to have something like MarkUp.io helps fortify our efforts and make the case even stronger. It’s awesome. So the fact that you all were like:

“Here’s this thing, there is a free plan, just try it, it helps you collaborate on digital content.”

I thought to myself, “That’s what I’m talking about!” It’s easy to get pumped about something like that. I have a lot of appreciation for the team working on MarkUp.io and for giving it to us.”

It was a pleasure speaking with both Claire and David and we look forward to continuing to work with them and the rest of the PTC team.

This is the fourth story in MarkUp’s Case Study Series. Check out our previous conversations with Getty Images, Stream Realty, and Guru.

Learn more about how PTC is providing business solutions for real-life business challenges.